“The evening was flawlessly linked together by the excellent and very funny Dean Powell.
He played the role of Master of Ceremonies to perfection.”
St David’s Hall 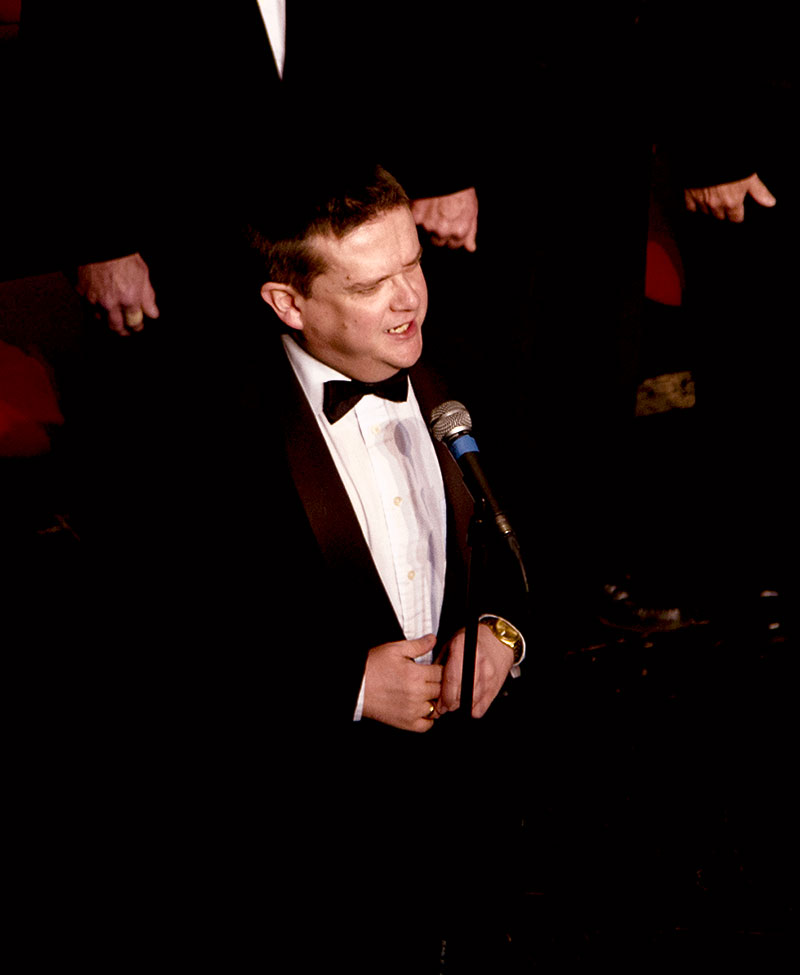 Dean Powell has gained international acclaim as a master of ceremonies in some of the world’s greatest concert venues.

For more than twenty years his reputation as a first-class compere for a variety of legendary entertainers has allowed him the opportunity to perform in such diverse locations as the Sydney Opera House and Monte Carlo’s Hotel de Paris.

With a wealth of experience in this field, Dean’s incomparable style, inimitable Welsh humour, quick-witted presentation and dignified presentation skills, have endeared him to a wide variety of audiences. Over the years this has included the likes of Dame Shirley Bassey, HRH Princess Anne and HSH Prince Albert II of Monaco.

Dean has appeared as a Master of Ceremonies in more than a thousand concert engagements in many of the UK’s largest concert halls including Birmingham Symphony Hall, Cardiff’s Millennium Centre and St David’s Hall, Malborough College and Edinburgh’s Murrayfield Stadium.

He has undertaken a vast amount of overseas tours as a compere, including appearances in Germany, Switzerland, in the USA and Canada. In 2004 and 2009 he presented concerts before a combined audience of 75,000 people across Australia and New Zealand and was critically acclaimed for performances in Perth Concert Hall, Adelaide Festival Theatre, Brisbane’s QPAC, Melbourne Arts Centre and Sydney Opera House.

Dean has worked with a wide range of famous Welsh choirs, including Morriston Orpheus, Pendyrus, Treorchy, Rhos, Beaufort, Dowlais and Caldicot. He is the preferred compere of The Three Other Tenors of the Welsh National Opera.

For several years Dean acted as compere for the Stars at Christmas Concerts in London’s Festival Hall, working with such talents as Elaine Paige and Dame Vera Lynn. He has presented several sell-out performances with international soprano Katherine Jenkins and Welsh entertainers Max Boyce and Iris Williams.

In 2016 he was honoured to undertake the role of Master of Ceremonies at the Centenary Commemorations of the Battle of Mametz Wood – the first Battle of the Somme – at the invitation of the Welsh Government and Western Front Association. Dean led the service at the battlefield, which included readings from the Archbishop of Wales and First Minister. In 2018 he led the British Warship Association Annual Presentation Awards and became a Director of the Welsh Music Guild.

“A number one choice as compere”.
Morriston Orpheus Male Choir

“The MC was one of the highlights of the night. Dean’s humour was received with applause – he was amazing”
Arts Centre, Melbourne, Australia

“A wonderful contribution to the concert whose linking of artistes with humour and anecdotes captured the mood of the evening and made it a success.”
Tredegar Orpheus Male Voice Choir

“Dean was quite superb and brought great Welsh humour and balance to the proceedings. A real quality personality addition to the team.”
Nigel Jones, Morriston Orpheus Male Choir