“Powell succeeds in celebrating not only the importance of the achievements of this remarkable Welshman,
but also the cultural richness of the Welsh nation”
Professor Hilary J Grainger 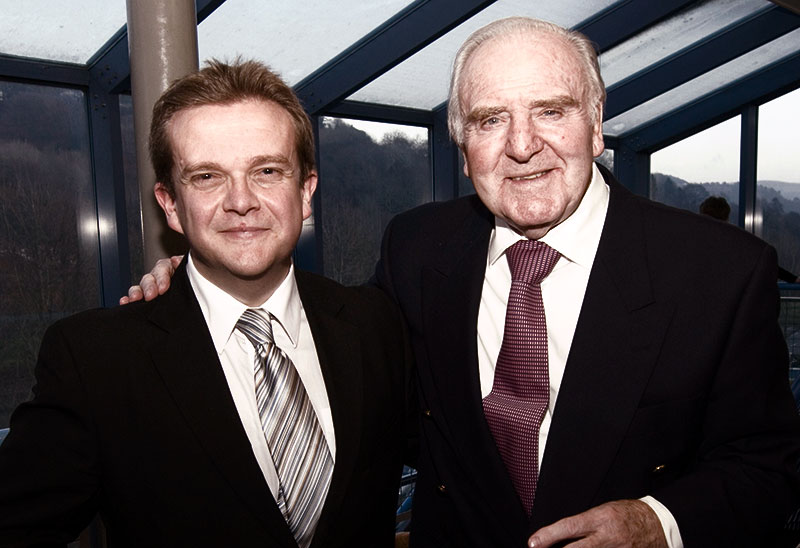 Dean Powell has published a collection of fascinating history books while also contributing essays to a variety of specialist publications or websites and working as a researcher on television and radio programmes.

With a particular interest in Victorian Welsh history, his work as an author commenced with a series of fascinating photographic history books concentrating on the valley communities of South Wales.

Notably Dean has spent a decade researching the life of Welsh surgeon and pioneer of cremation Dr William Price and released his biography, “Wales’ First Radical” to critical acclaim. Subsequently Dean is regarded as the expert on the subject and makes frequent television and radio appearances in both English and Welsh while also travelling extensively offering lectures on the subject.

For more than a year he worked closely with film actor Glyn Houston which led to the publication of his enthralling memoirs, “A Black and White Actor”.

More recently Dean published a work celebrating the history and legacy of Wales’ famous hymn tune, “Cwm Rhondda”. He has also completed “A Royal Choir for Wales” which examines the intense rivalry that existed between male voice choirs in south Wales during the late 19th century.

Dean has edited more than thirty specialist publications and souvenir brochures with articles from HRH The Prince of Wales, Sir Tom Jones, Sir Anthony Hopkins and Elizabeth Taylor to name but a few.

“He possessed a tremendous store of knowledge of the whole of the South Wales region. He was able to combine a natural curiosity with skill in the use of words to produce a popular newspaper that generated lively debate across a great range of subject matter. His approach was honest, open and straightforward – and much-valued among his readers and subscribers.”
Dr Kim Howells

“The definitive book on a remarkable man”.
Hywel Gillard

“Every village should have a book like this.”
Glynys Honor